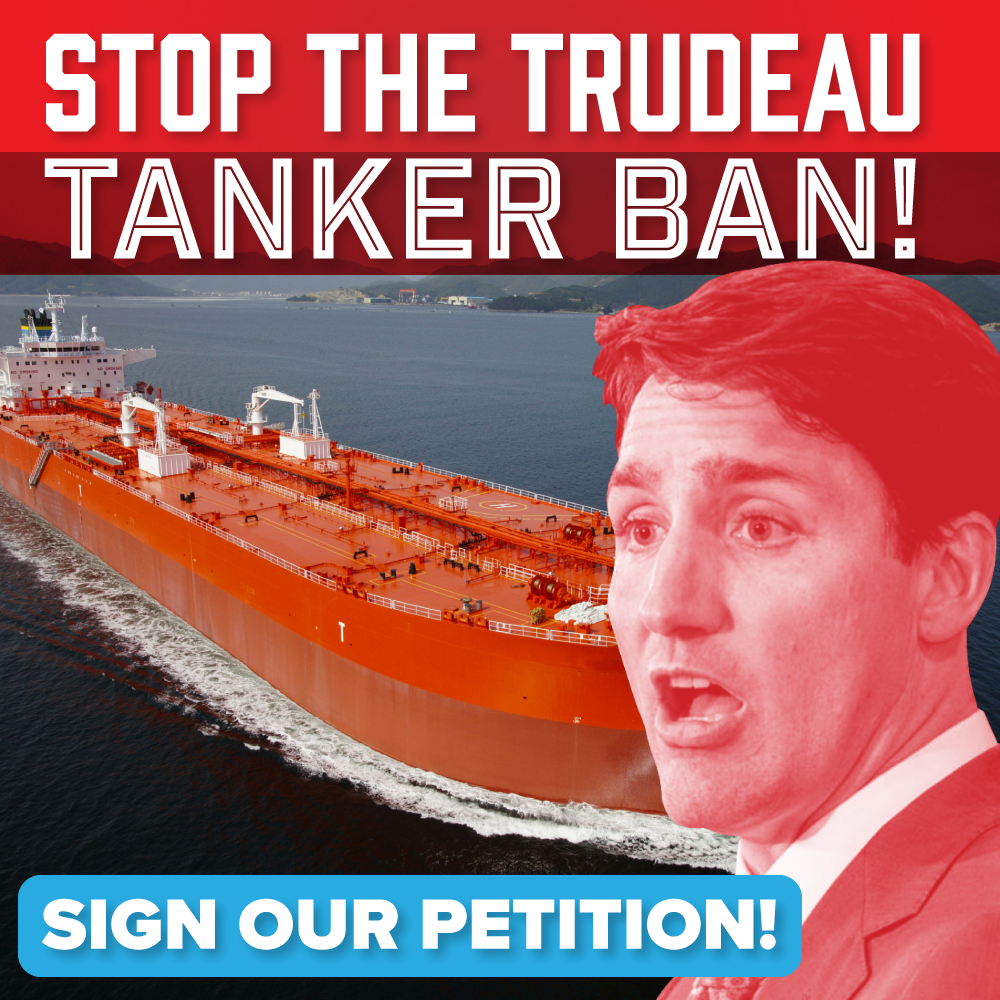 The Trudeau Liberals are trying to ban tankers on the northern BC coast from carrying Alberta energy products - including oil and synthetic crude oil, and partly upgraded bitumen. This would hurt Alberta's economy and stop our energy products from reaching foreign markets.

Former Liberal MP and leadership candidate Martha Hall Findlay calls the proposed ban "loaded with hypocrisy" and points out that no other ban on tanker traffic exists anywhere else in the country.

In fact - here's this former Liberal MP in her own words talking about the ban:

"The main problem with this ban is that it would prevent Canadian oil from getting to Asian markets via, for example, the deep-water ports of Kitimat or Prince Rupert – and thus directly hurt the Albertan economy and Alberta jobs."

"It is, in large measure, the work of an anti-oil sands lobby run amok."

Canada's energy sector - headquartered in our own riding of Calgary Centre - is the most environmentally responsible and ethical energy sector in the world. Many other countries who produce oil have little regard for the environment, human rights, women or LGBTQ+ individuals, and even sponsor terrorism.

Canadian energy is the best in the world, and absolutely vital to growing Calgary's economy and creating new jobs.

I, the undersigned, believe that our federal government needs to stand up for Alberta's energy sector, and the jobs and prosperity it brings to our whole country. I oppose Bill C-48 and the banning of tankers on BC's northern coast carrying Canadian oil to international markets, and demand that the Trudeau Liberals immediately withdraw this legislation before it is passed into law.